At the end of spring, the Opensea team released the Seaport smart contracts as a public good, and also documented a closed source backend API for those contracts. Shortly afterwards, our client, @kodexlabs, a Raid Guild client, and our first venture project, Valorem, all had a need for an open source API to build markets on top of the Seaport contracts. It seemed likely there would be more folks wanting to build on an audited, open source, order book market like Seaport. 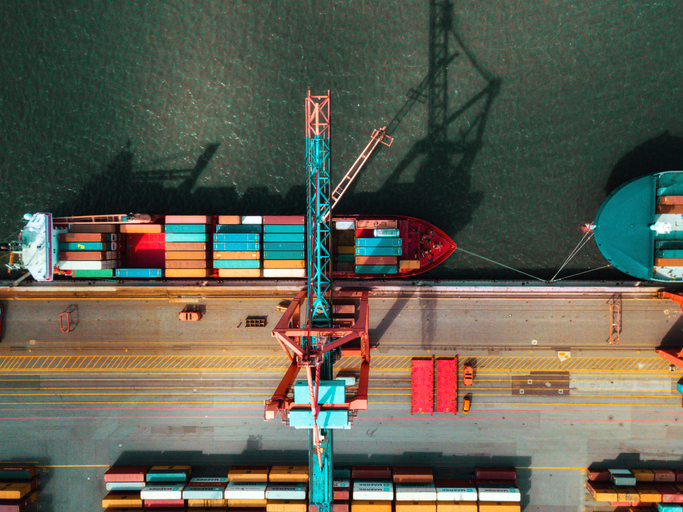 We pooled our resources and got to work building a backend API. A few months and many commits later, we are happy to release Quay, a backend API for Seaport based marketplaces, as a public good under the MIT license. This backend is a great starting point for those looking to build markets for ETH / ERC20 / ERC721 / ERC1155 assets. The Seaport contracts provide the proven security of a $1m bug bounty, not to mention gas efficiency. Quay completes that package for a turn key solution. While the Opensea API itself bakes in a fee structure, Quay does not, leaving that for the market operator to decide.

Quay is implemented in Rust, using actix-web, sqlx, Postgres and Redis; a highly scalable architecture. Quay also uses the EIP-4361 standard for authentication. Those looking to launch an NFT marketplace, limit order book trading for ERC-20, or any other type of market which can be built using Seaport, can now just write a frontend and modify or extend Quay as needed. We are hoping to see more contributions and contributors to this project in the future.

Make your next launch a smashing success.

The first step is to send us a message telling us a little bit about your project on Discord.